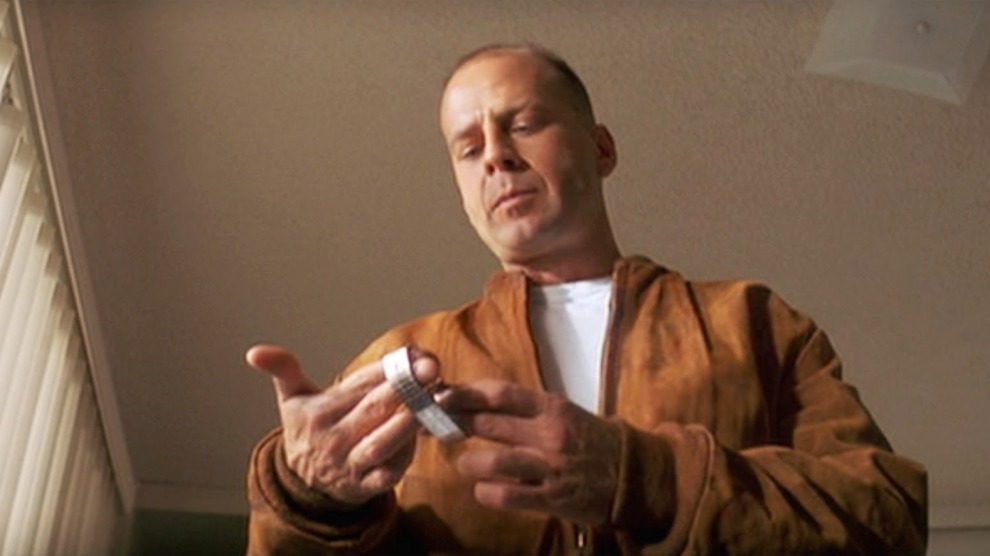 ‘You were saying something about best intentions?’

That’s not only a line from one of the most iconic scenes in the 1994 cult classic Pulp Fiction, but also a question I had for the Indian government after the RBI finally released its report on demonetisation.

But, of course, this column is not about man-made disasters, and we have some actual economics to discuss.

Butch Coolidge (Bruce Willis), an ageing boxer, takes Marsellus Wallace’s (Ving Rhames) money in exchange for agreeing to fix his next boxing match by going down in the fifth round. Marsellus obviously bets a lot of money on Butch losing the fight.

Marsellus: In the fifth, your ass goes down. Say it.

Butch: In the fifth, my ass goes down.

Butch, though, has his own set of plans. Instead of throwing the prizefight, he bets on himself, knocks out his opponent in the first round, and flees the scene, defying Marsellus’ orders. Butch gets all the bet money, and Marsellus suffers hefty losses.

What we saw here was an agent (Butch) defying his principal (Marsellus) because their incentives did not align.

The Principal-Agent Problem or the Agency Dilemma exists in situations where agents are motivated to act in their own self-interest, which is inconsistent with that of their principals. Apart from different interests, there is asymmetric information (the agent having more information), such that the principal cannot directly ensure that the agent is always acting in their (the principal’s) best interest, specifically when activities that benefit the principal are costly to the agent, and where it is cumbersome for the principal to observe all of the agents’s exact moves. When one party in an exchange has an information advantage, they may have an incentive to use that advantage to exploit the other party. (That temptation to exploit is known as Moral Hazard.)

For example an employee knows what he’s been working on all day, while the manager may not. An employee may be slacking off (or watching Pulp Fiction) in his office.

This creates inefficiencies as the agent, in this case the employee, produces a sub-optimal output. The cost for the principal that arises due to this conflict of interest is known as Agency Cost. Often, due to the fear of high agency costs, the transaction doesn’t even occur in the first place, causing a loss of welfare to society.

The best way to solve this problem is to align the incentives of the principal and the agent. A deferred performance-based pay for the employee only after his work has been assessed can reduce the agency costs for the employer in the example above.

Marsellus Wallace, instead of giving the entire sum of money to Butch before the actual fight, should have kept some of the reward contingent to Butch holding his end of the deal, and losing the fight.

To eliminate information asymmetry, e-commerce companies such as Amazon display ratings and comments for every product on their website. Thus, chances of the online retailer (agent) exploiting the buyer (the principal) through an information advantage drastically go down.

Despite these measures, you can never completely eliminate the asymmetry of information between the principal and the agent. As the groovy soundtrack of the movie warns us.

“C’est la vie”, say the old folks, it goes to show you never can tell.